The first major partnership was formed with the Swiss chemicals company GEIGY. (Basel, Switzerland). The partnership is still active today with the company that was derived from GEIGY, SYNGENTA, in the crop protection field.

Other very important partnerships were formed with several multinational firms such as Dow Chemical (now Corteva Inc.), Sumitomo Chemical and others. His innovative spirit, hard work and professionalism has led the company in the leading position in the Crop protection market in Cyprus.

The demand for high quality crop protection products in various packaging sizes as well as affordable prices drove the company to create its own Formulation and Packing plant for crop protection products. In 1980 Premier Chemical Co Ltd was founded and took over the production and the exporting activities that were aimed in meeting the needs that appeared in the emerging Middle East and Gulf region markets. The company invested heavily in the upgrade of the plant to meet the high production and technology standards.

In 1985 and 1987, Ioannis and Eric Shukuroglou the sons of Dimitri Shukuroglou joined the family business.

In 1996, Premier Chemical Co Ltd was one of the first companies in Cyprus that was ISO certified (ISO9000) for its manufacturing procedures.

In 2000, Novartis Animal Health Inc. appointed Premier Chemical Co Ltd as their exclusive distributor of its products for the Greek market. As a result, Premier Shukuroglou Hellas S.A was founded to handle this task.

In 2010, a green waste management plant was created in Geri Nicosia, and the production of compost and soil improvers begun.

The 2013 economic crisis in Cyprus, was approached as an opportunity for agriculture growth. The company had invested in its human resources, enriched the range of its products, and grew further its distribution network and market penetration. 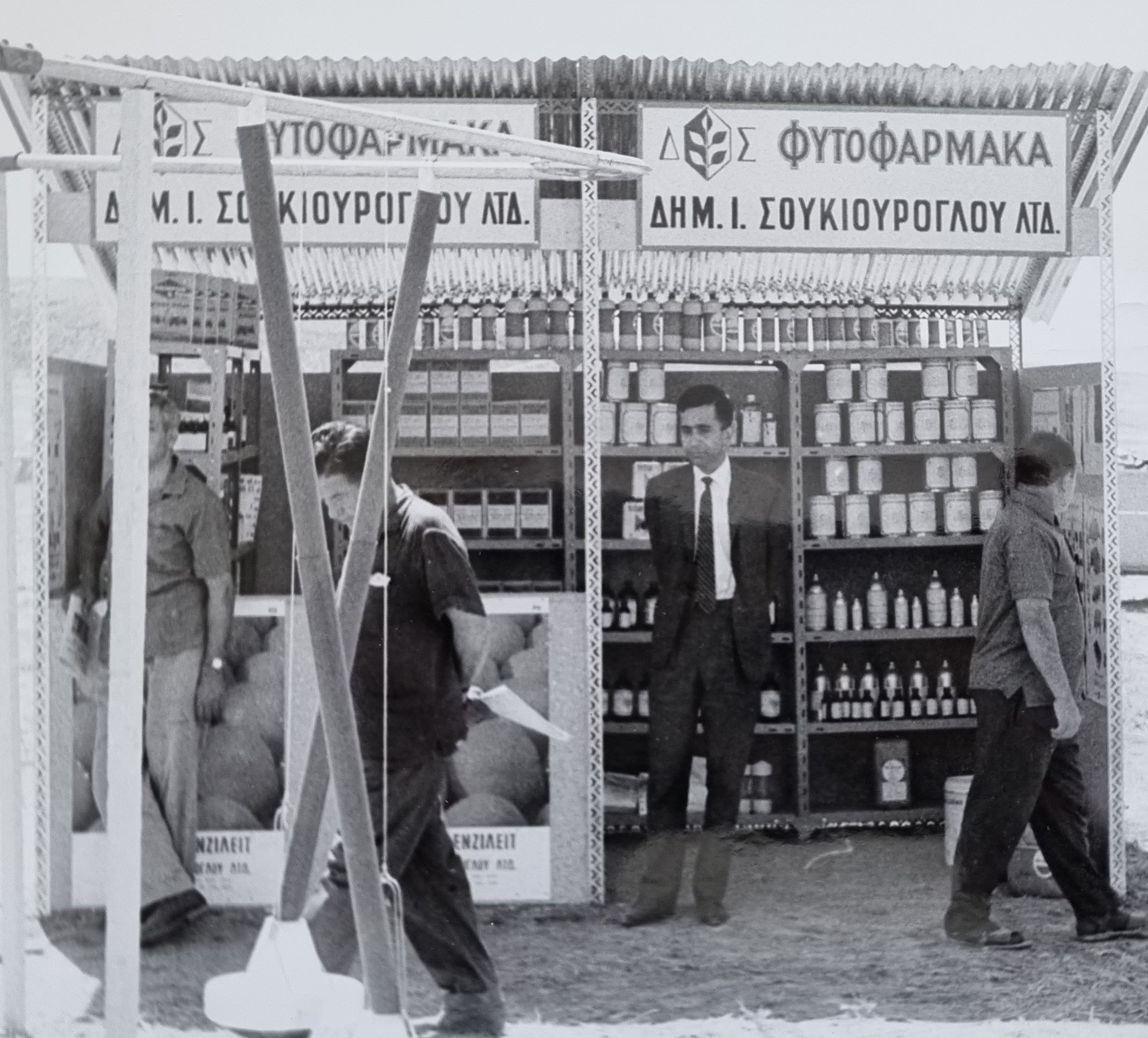